THE LATEST FROM LAC STE. ANNE 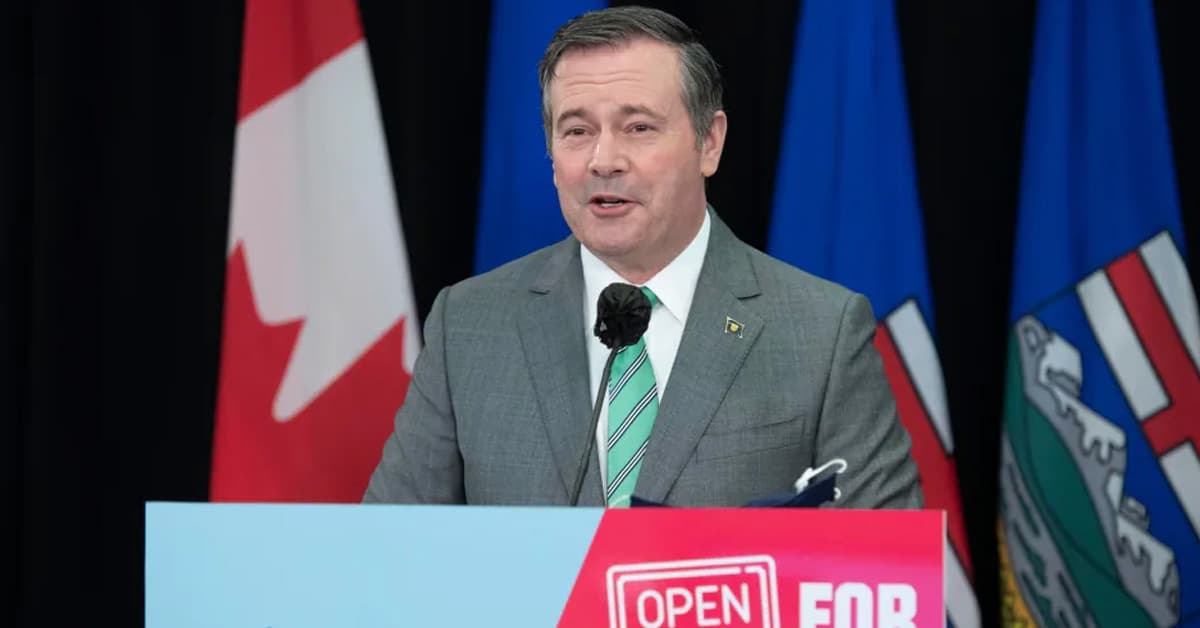 The Alberta government has unveiled its three-stage "open for summer" plan, a strategy tied directly to vaccination and hospitalization numbers that could see all public-health restrictions lifted by July.

The province will enter Stage 1 on June 1 and is expected to be fully open by the beginning of July or earlier, Premier Jason Kenney said Wednesday at a news conference.

"We are optimistic that we'll enter Stage 3 by early July," Kenney said. "And what a great day that will be. Events like K-Days and Calgary Stampede can proceed at that point with full participation."

Kenney said a full reopening could begin as early as June 28, when 70 per cent of Albertans aged 12 and over are expected to have received their first shot of vaccine. There would be no restrictions on indoor or outdoor social gatherings, and domestic and international visitors will be welcomed.

"Today we are truly near the end of this thing," he said. "We're leaving the darkest days of the pandemic behind and stepping into the warm light of summer."

Stage 1 requires that 50 per cent of Albertans aged 12 and older have received at least one dose of vaccine, and that COVID-19 hospitalizations be below 800 and declining. Both those thresholds have already been met, Kenney said.

That means, starting on Friday, places of worship will be allowed to open with 15 per cent capacity limit. Starting June 1, the rest of Stage 1 would kick in, which includes:

Stage 2 would begin two weeks after 60 per cent of eligible Albertans have received at least one dose of vaccine and COVID-19 hospitalizations are below 500 and declining.

A Roadmap for Regional Business Growth